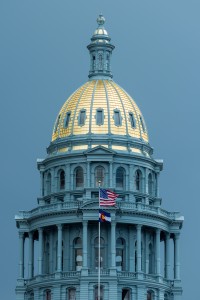 Back in March and May 2014, we posted about Colorado’s proposed felony DUI law that failed to pass the Senate. The Colorado House recently passed HB15-1042 by unanimous vote in another attempt to increase the penalty for repeat DUIs in Colorado. Under the proposed HB15-1042, a DUI is a felony if the violation:

(1) Occurred after 3 or more convictions of DUI or DWAI, vehicular homicide, vehicular assault, or any combination of the three; or